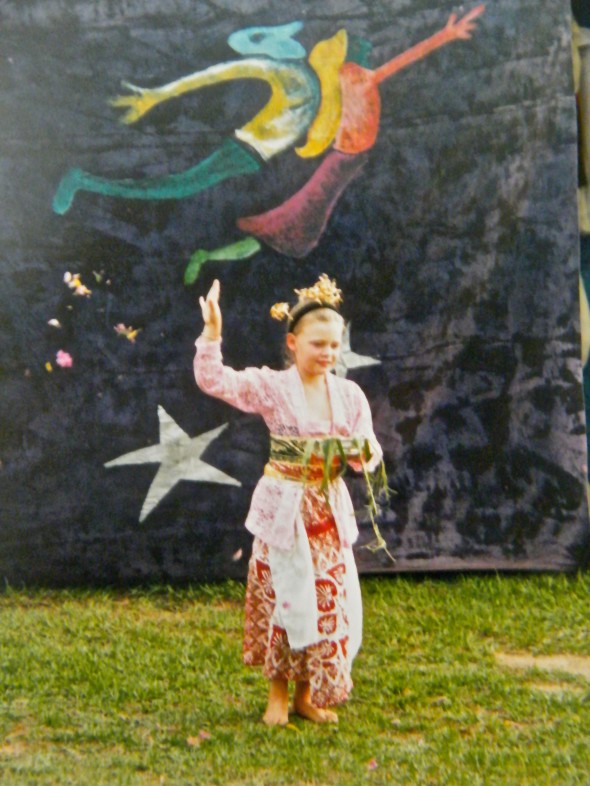 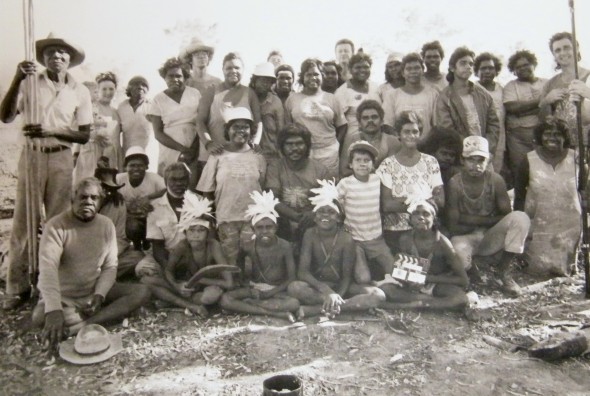 Bravery is trusting that your skills, experience and knowledge have equipped you to leap into the unknown. 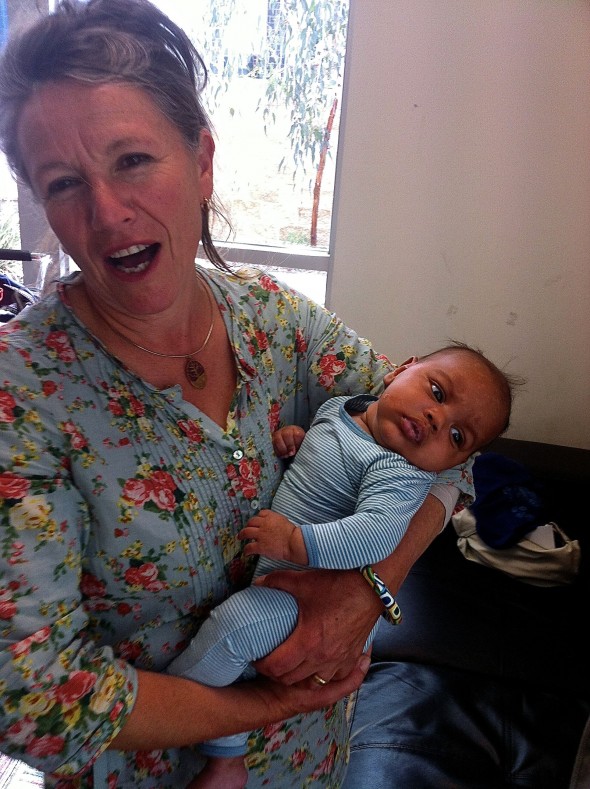 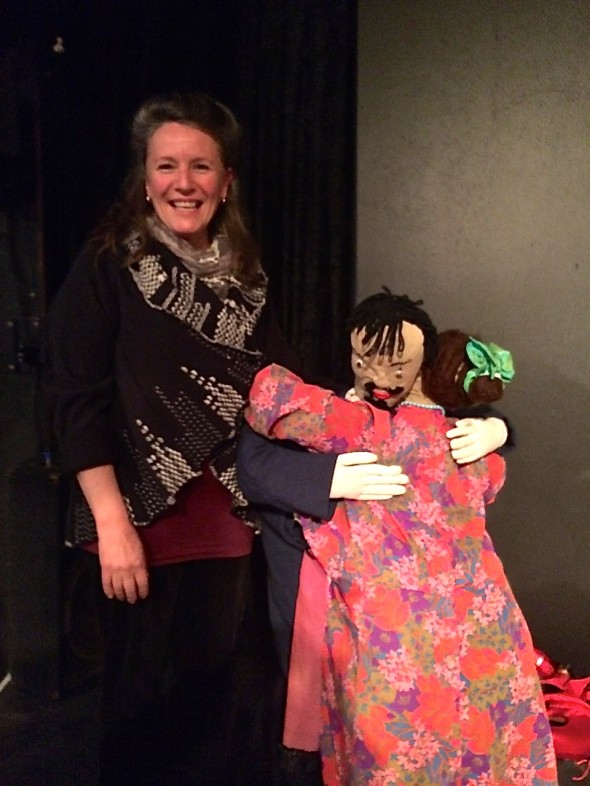