We were thrilled to be invited by Perth International Arts Festival (PIAF) to review Small Voices Louder by BIG Alex Desebrock. 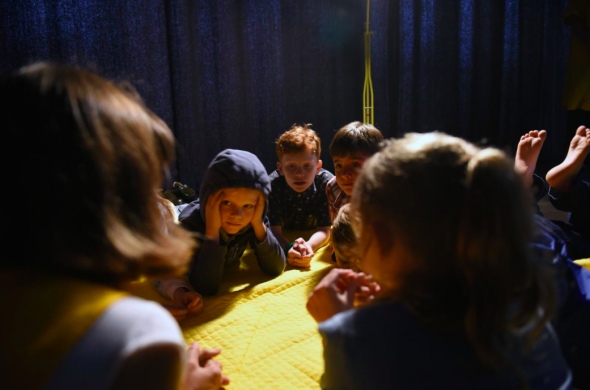 “The world needs to hear other people” Humphrey, age 12

“The world needs to hear the sun” Austin, age 8

“The world needs to hear its ears” Aria, age 8

These are some of the decisive cries of young participants in “Small Voices Louder” the work created by artist and visionary Alex Desebrock. Holding a bright yellow megaphone, they stand in turn and shout to the city street audience. More an experience than a show, the work is completely interactive and child-driven in terms of dialogue, time and response; and the verdict – they absolutely loved it! While the kids are whisked away up the grand staircase of the State Theatre Centre (it is a lock out for grown-ups), we enjoy the momentary quiet to peruse the conversation card we had been giving with such questions as “What’s the difference between adults and children” and “What is hope?”.

I write with a bit of secret inside information having been generously allowed in to view the installation with the BIG kids. Lead into each of the magical tent-like constructions, I had to Alice-in-wonderland myself to fit in each of the child size worlds. According to my posse of five animated kids, they were asked to choose a track and then to respond to ideas along the way  “I chose the heart path because it lead to love and a real live heart that’s inside your body that you looked at through a microscope” (Aria). A dimly lit expanse of yellow structures were connected through red fabric lines on the floor and each field of exploration put the children in charge – their voices and opinions recorded to be played throughout the city during the Festival.

Unanimously voted the number one portal on the track was the fish that they were asked to talk up to while lying underneath it’s suspended watery home “This fish has a three second memory. Lie on your back and tell her what is important to remember” was the question posed. Why the favourite I asked them? “Because you could lie down and rest; because it was actually alive and you could talk to it”.  A close second was the warm and cosy of a luminous egg in a nest of soft velvet folds, then came the “future” with mirrors above and below “where you could fall down in” and then the “alien” “because the moon was cool and soft”, and the “cloud” that you could touch. Each portal was a sensory home and tactile springboard for thinking. Truly a world of calm excitement– following the lead of these small voices resulted in an, irreverent, honest and thoughtful dialogue between kids which continued after the show with Aria and her mum musing that “Maybe all the ears are blocked at the moment and people need to listen more with their hearts”. Particularly recommended for 7-10year olds, but if you can get your pre-teen along it is a rare opportunity to think creatively in ways far from screen or observation. Small Voices Louder is an immersion into a place where imagination meets real life – and certainly the world needs to hear more of it. 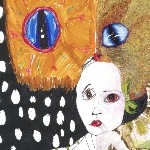 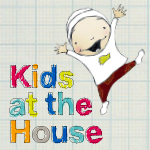 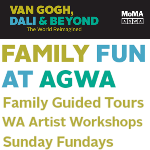